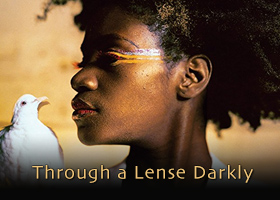 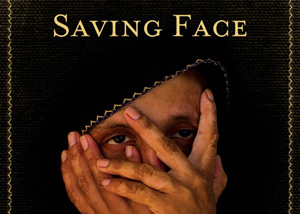 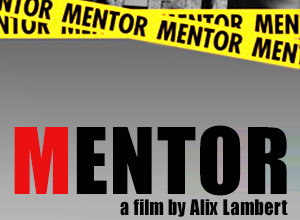 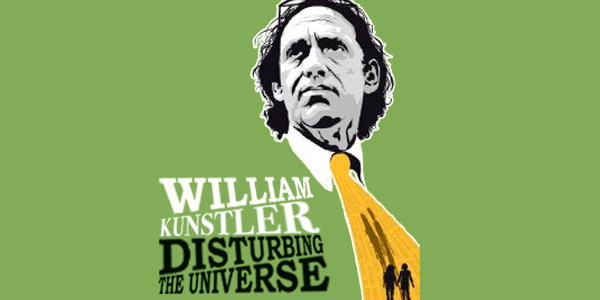 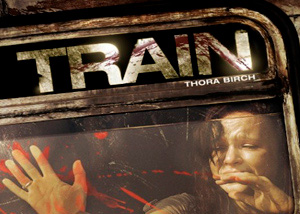 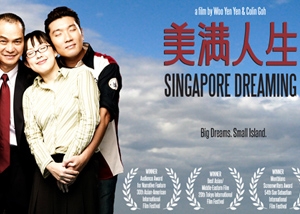 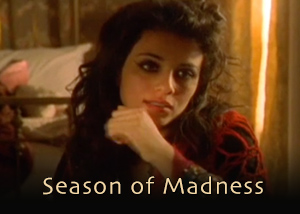 Martina, a native German, based in NYC for more than 20 years, has been the cinematographer of award-winning features and documentaries for over a decade.

Some of her most recent films include INVENTING TOMORROW, THE FINAL YEAR, THE FAMILY I HAD, THE PROMISED BAND and THROUGH A LENS DARKLY. SAVING FACE, for which she earned a 2013 Emmy nomination for Outstanding Cinematography Documentary, was the winner 2012 Academy Award and the 2013 Emmy for Best Documentary winner. Her narrative works ranges from drama like the first Bahamian feature RAIN and the acclaimed UNDER CONSTRUCTION to thrillers, THE KILLING FLOOR, and horror films, TRAIN.

Furthermore, Martina has collaborated with numerous international artists, like ANOHNI for whom she shot the video background for her HOPELESS TOUR, as well as conceptional artists like Andrea Geyer, Josiah McElheny and Wu Tsang.